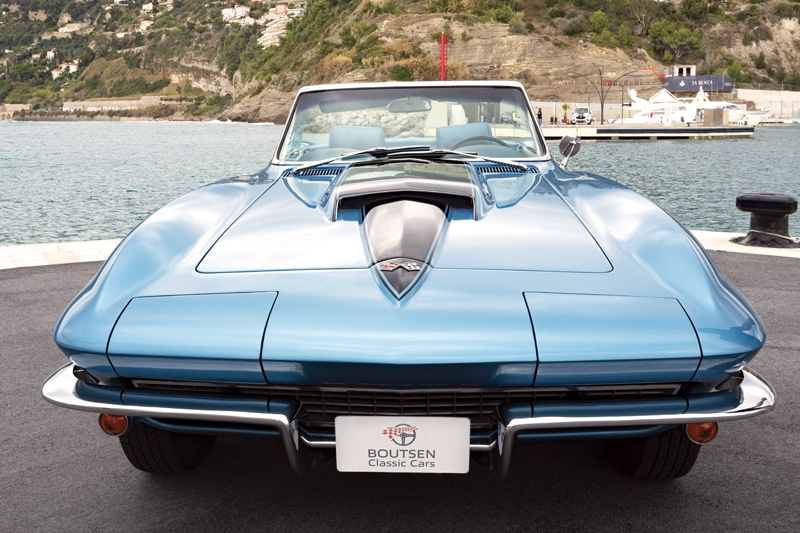 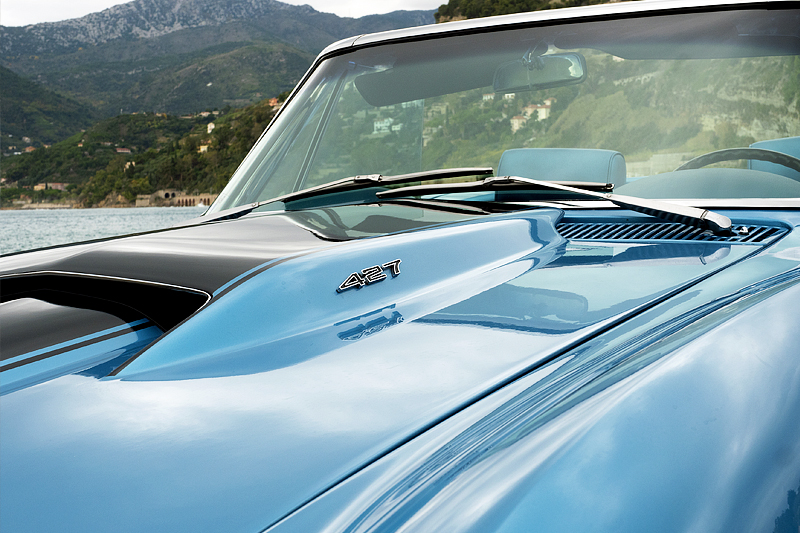 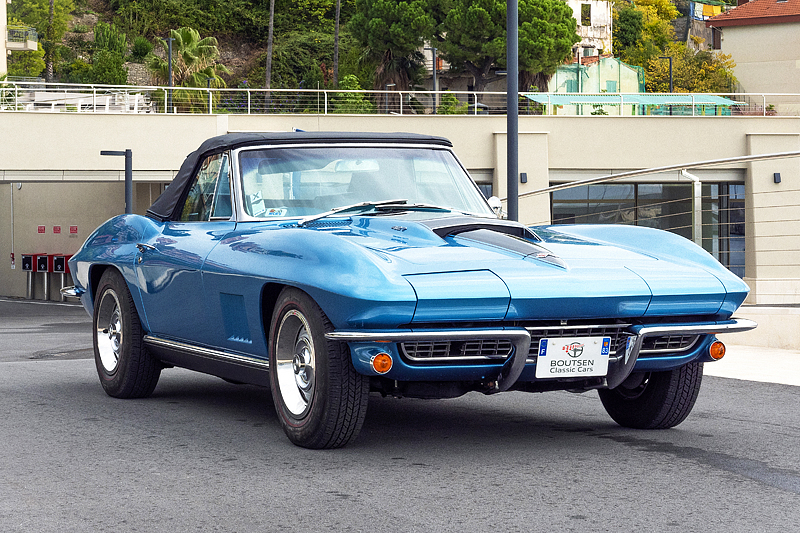 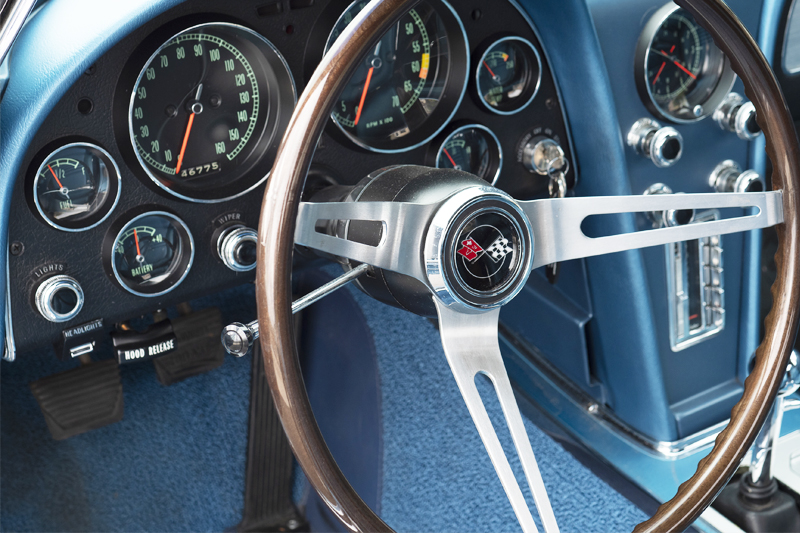 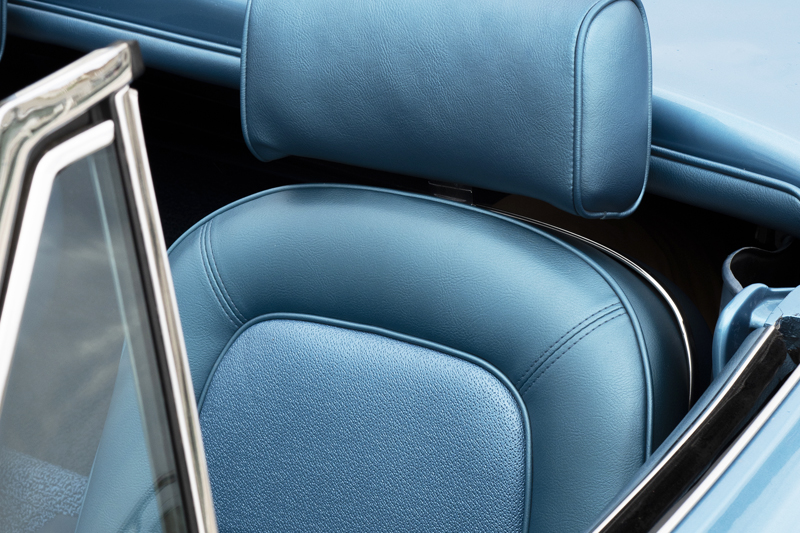 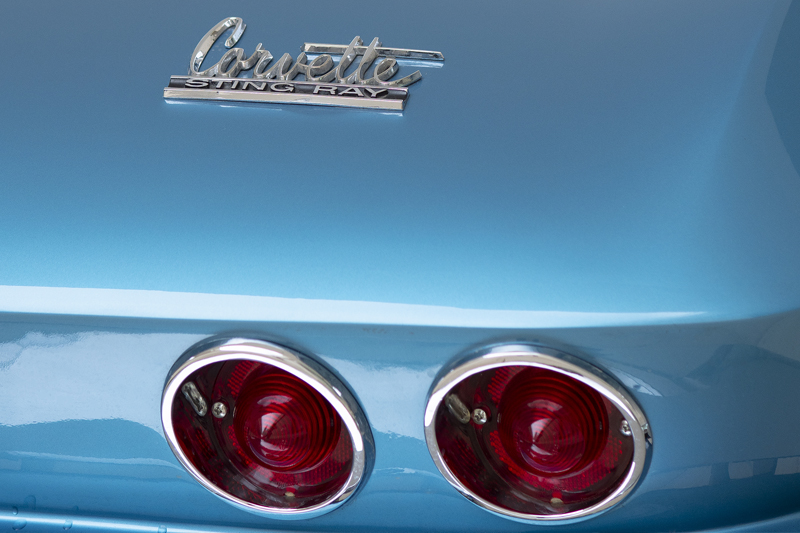 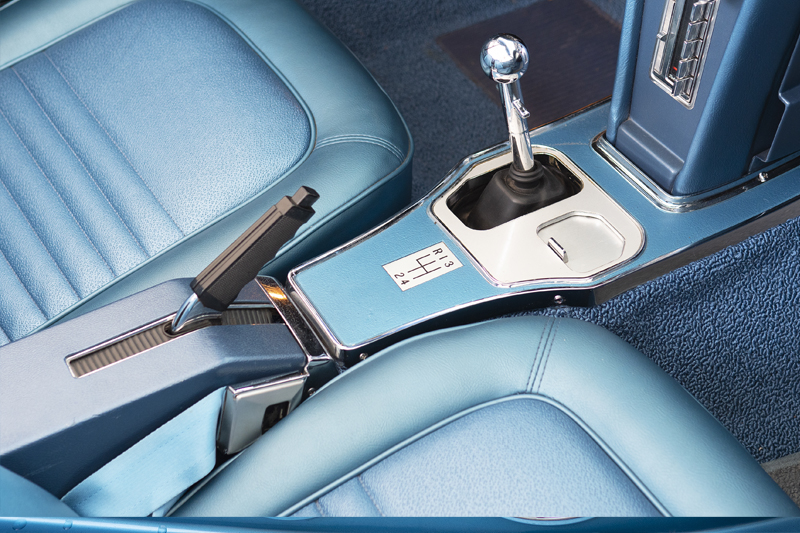 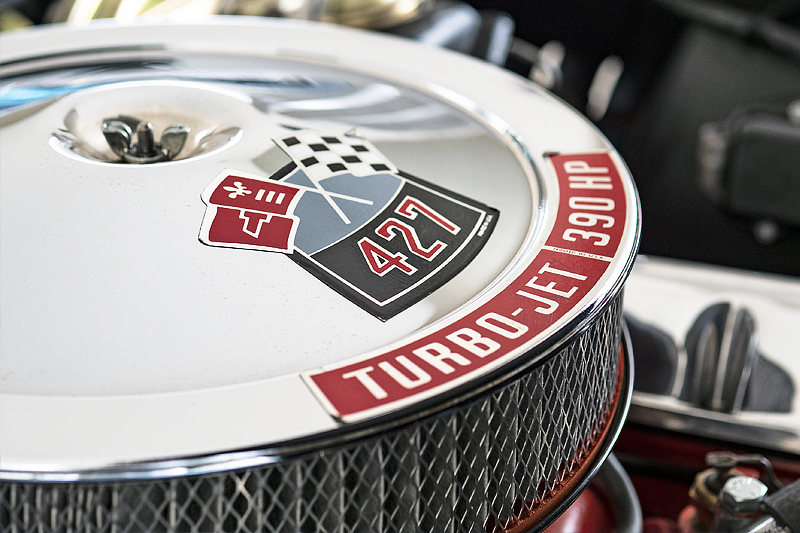 As the final expression of the second-generation 1963-67 Corvette, the 1967 design is regarded by Corvette experts and enthusiasts as the best of the breed with its refined styling and many high-performance options.

However, it was never meant to be produced. While the new third-generation Mako Shark body style was intended to debut for 1967, it was not yet truly ready for full-scale production, leaving the existing design to serve for one additional model year. While unintended, the final C2 Corvettes are among the most sought-after by todays collectors, thanks to their refined and simplified styling cues and wide array of power choices for the street, ranging from 327 cubic inches and +/- 390 horsepower to 427 cubes and two power ratings with Tri-Power carburetion.