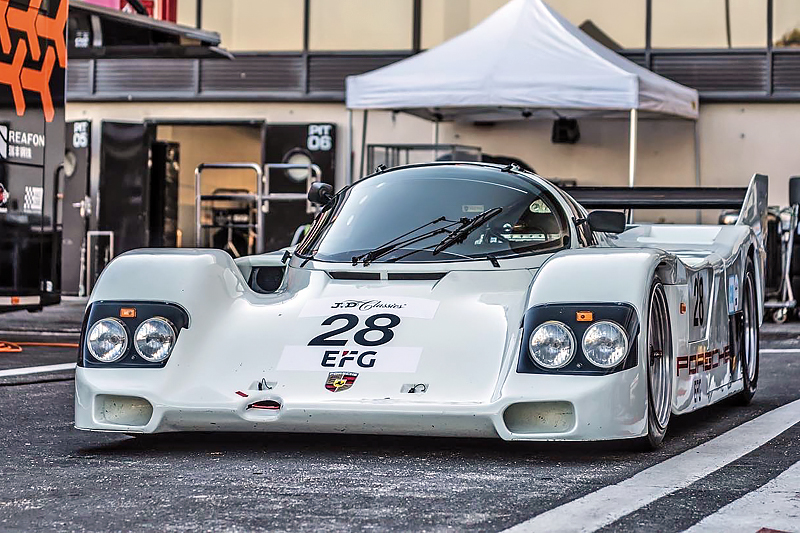 A rare opportunity to purchase an authentic Porsche 962C, initially created in 1984 as the manufacturer’s weapon to conquer the North American championship series.

The previous Porsche 956 had dominated the European championships in the 80s, but to be eligible to race in the US, changes had to be made to prevent the drivers’ feet from extending past the front axle.

The wheelbase was stretched, Porsche’s PDK gearbox was implemented as was its six-turbo engine, and the